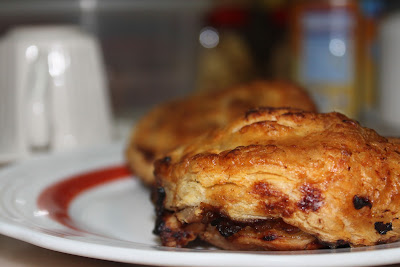 The island of Hainan, the largest in China and off its South China Sea coast, has been a source of emigration to Vietnam, Thailand, Indonesia, the Philippines, Singapore and Malaysia for most of the 20th century. Only recently, following China's re-emergence as a world player, have the reverse occurred - foreign tourists heading to Hainan's warmest tropical beaches and more in China. Underlying both social and population currents is the unmistakable role of its unique cuisine - light, aromatic and stimulating!
Hainanese immigrants to Malaysia and Singapore somehow found themselves as desired and specialist chefs to a variety of cohorts - the British ruling class, Straits Chinese families and business families who settled in the demographic soup mix of Malaya, in the era when it was part of the British Empire. In the 21st century, one of the Hainan influenced signature dishes, the chicken rice, continues to exert its socio-cultural influence on the streets, cafes and hotel restaurants of Singapore and Malaysia. An interesting home made recipe can be found courtesy of Hungry Kat on
http://hungrykat.blogspot.com/2010/04/easy-hainan-chicken-rice-recipe-for.html
Image above, the Hainanese version of colonial styled chicken pie, as made by a chef and bungalow caretaker from Penang Hill. Many thanks to Junie Goh and Chua Cheng Chye for sharing some of their pies with me!
All images below taken at the Hainan Restaurant, located as part of the 1926 Heritage Hotel along Burmah Road in Georgetown, Penang Island, February 2011. Sis-in-law Sian Kin took us there with Mum, brother Kin On and me. 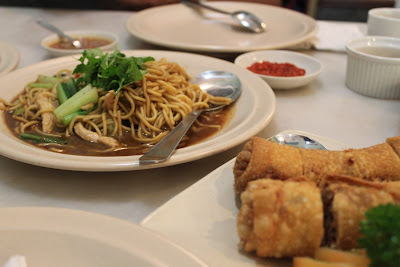 Hainan inspired stir fried noodles (foreground above) , braised in a tasty stock and accompanied by light cuts of chicken breast fillet and the preferred and commonly available choy sum vegetables. In South-east Asia, the noodles are served with a dash of sambal-infused chili sauce. 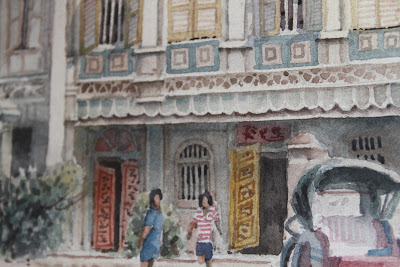 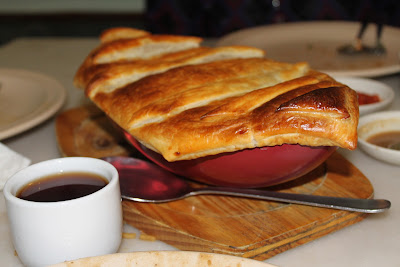 Above and below, the chicken pie at 1926, which also offers another option of the macaroni pie. 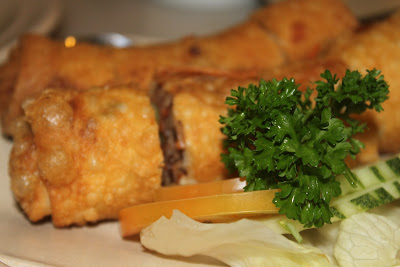 The Hainan version of deep fried spring rolls stands apart from what you get in most of South-east Asia, southern China and the modified versions in most Chinatown precincts in Western societies. I see them (above) as having an extra kick in the crunchy bite, plus the savoury anticipation of what's inside and for which I do not require any sauces or condiments to eat them with - they are just terrific by themselves, when taken piping warm. Such rolls are perfect for snacks and should be served drained of any deep fried oil. 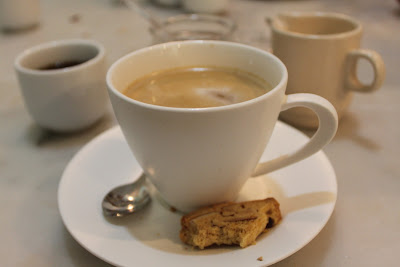 Above, a cup of weasel coffee at 1926, served with an Italian biscotti. Weasel coffee is a practical reference to cà phê Chồn, blended from a variety of coffee berries which have been eaten by the Asian Palm Civet (Paradoxurus hermaphroditus) - and then passed through its digestive tract. Proteolytic enzymes from the civet stomachs seep into the beans, making shorter peptides and offering more free amino acids. The defecated beans are then gathered, thoroughly washed (we reckon!), dried under strong sunlight, lightly roasted and finally brewed. For all this effort, they claim to be more aromatic, less bitter in taste and demand the most expensive prices in the coffee market.
Comparable to the weasel coffee is the kopi luwak or musang from Indonesian sources and are mostly blends of arabica, robusta, liberica and excelsa. Native farmers in the East Indies during past Dutch colonial rule were prohibited by their political masters and plantation owners to pick coffee beans for their own consumption (all for export). The natives circumvented this man-made restriction when they discovered their civet friends left coffee seeds intact in their digestive drops. 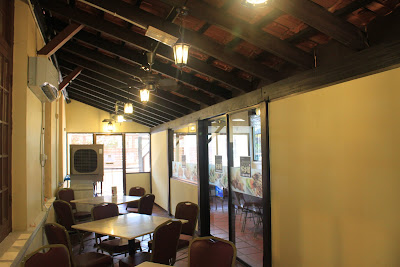